Private businesses in Dubai are exuding greater optimism about what&nbsps in store this year, touching levels last seen in 2012. Those sentiments were helped by new orders streaming through and improved productivity, according to the January data from Emirates NBD Economy Tracker Index.

&nbspThe score was 55.8 in January and an improvement on the 53.7 in December. The figure signals the &nbspstrongest overall improvement in the business climate since last June&nbsp.

&nbspThe only detail that did not show an improvement was on the job creation numbers   there was only a slight improvement in January, which suggests companies retaining their focus on productivity and cost efficiencies.

&nbspThe wholesale & retail sector posted the strongest overall improvement in business conditions at the start of 2018 with a score of 56.3, followed by travel & tourism (54.1). The headline index for the construction industry was 53.8, little-changed from December&nbsps nine-month low but still indicating growth.

&nbspBoth output and new orders improved in January, contributing to the strong headline reading,  said Khatija Haque, Head of MENA Research at Emirates NBD. &nbspHowever, this continues to come at a cost to firms  margins, as output prices contracted for the ninth consecutive month, albeit at a slower pace than seen in the last quarter.

&nbspSome relief to companies came from a moderately more sedate growth in input prices, but the squeeze to margins remains evident in firms  efforts to cut costs through curbing headcount   employment was positive, but only marginally.

&nbspAverage input prices in the non-oil private sector economy rose for the tenth month running in January, but the rate of inflation remained moderate. The weakest cost pressures were signalled in the travel and tourism space. Charges levied for final goods and services fell for the ninth month running, though at the slowest rate since last August. Of the three monitored sectors, only wholesale and retail posted lower sales prices. 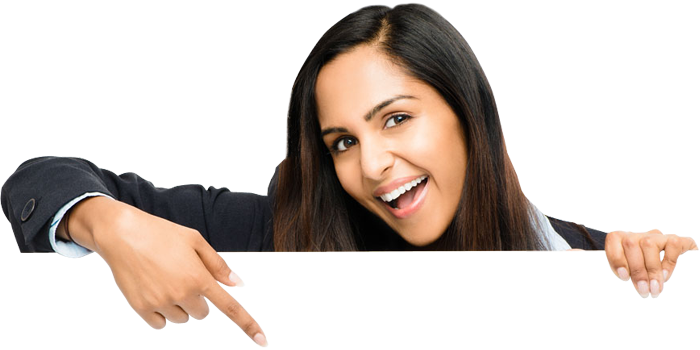